The Campaign Against Affirmative Action 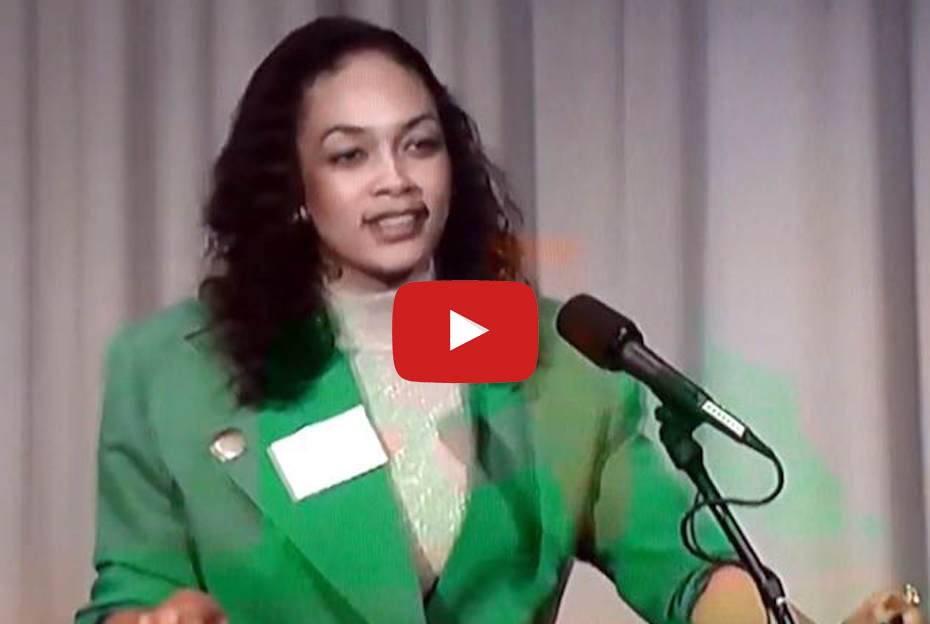 2020 Letter to the Students for Fair Admissions, their Sponsors, and Supporters

Lezli Baskerville, President & CEO of NAFEO for The Alliance for Equity in Higher Education 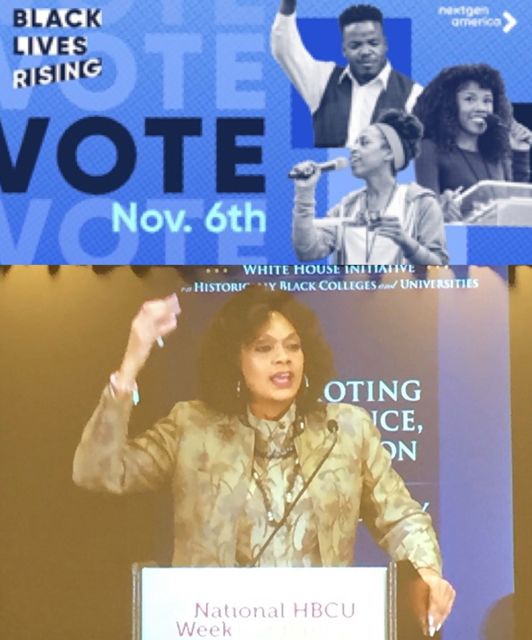