NAFEO receives generous contribution from the “Tithe the Tithe” program of the Alfred Street Baptist Church of Alexandria, Virginia.

Support NAFEO in Advocating for HBCUs and PBIs in the Legislative, Executive, and Judicial Branches of Government:

Find Out More About NAFEO 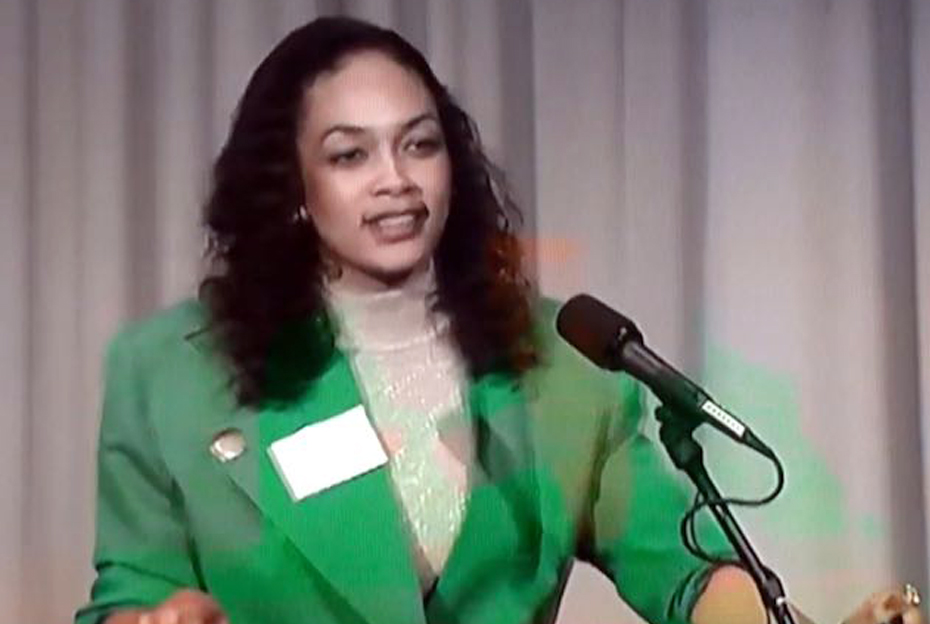 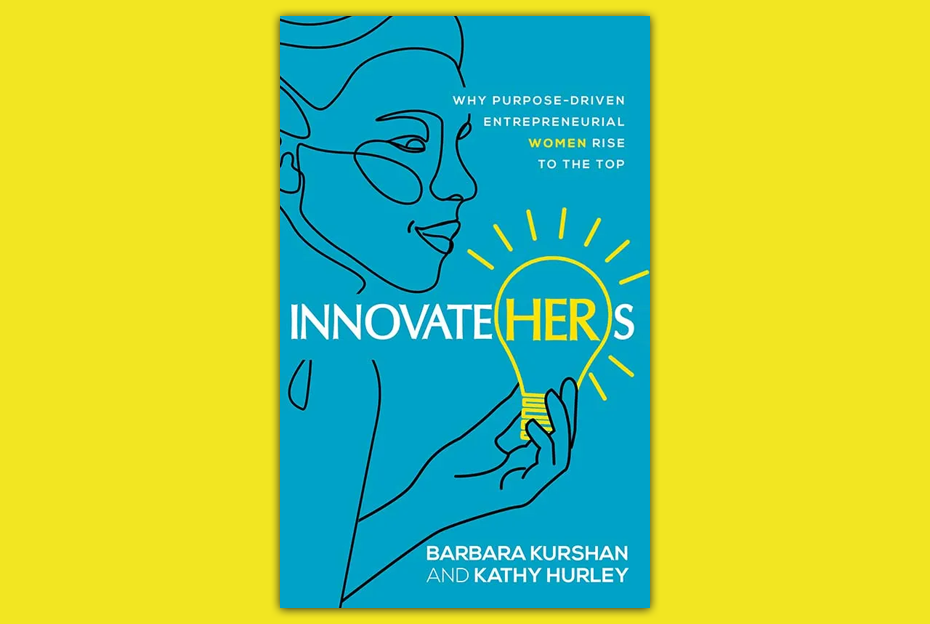 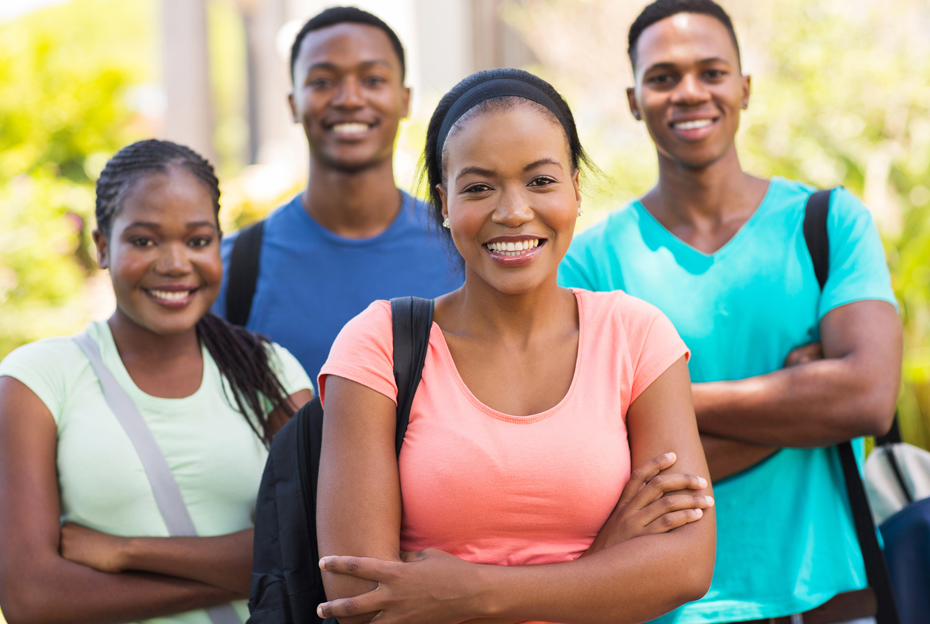 HBCUs Are Not
Minority-Serving Institutions

How Giving Makes a Difference

Your donations make it possible for the voices and priorities of HBCUs to be amplified–and acted upon!