In the beginning of March 2022, the Department of Education announced state-by-state breakdowns of funding for colleges and universities provided in the American Rescue Plan (ARP) approved by a bipartisan Congress, championed and signed into law by President Biden. ARP provided one of the largest one-time infusions of funding ever in American colleges and universities. These funds were provided through the Higher Education Emergency Relief Fund (HEERF) over the past year.

The Department of Education expects at least half of these funds will be used to provide direct financial relief to students. In addition to funding provided under previous coronavirus relief legislation, these funds are already being used by colleges and universities across the country to serve students and ensure learning continues during the COVID-19 pandemic. These funds are already having a significant impact on institutions and students:[1]

[1] This language is from the public  report released by the U.S. Department of Education March 8, 2022.

While these investments were tremendous, sorely needed investments in some of the most under-funded American colleges and universities, other recipients of the funds have not submitt4d reports that indicate that they are under-funded in relation to the standard-bearer institutions of the states. Indeed, some of the institutions are the standard-bearers. Some MSIs are the flagship historically White well-resourced institutions of the states that enroll twenty-five percent of one of the recognized races or ethnicities under MSI designations such as Hispanic-serving Institutions  and Asian American, Native America, Pacific Islander-serving Institutions.

NAFEO member institutions, their allies and champions, will educate policy makers and pricy shapers about the dangers of legislating the HEERF formula going forward. To do the same would eliminate the need-criterion contained in the current legislated formula for the HBCUs, TCUs and all of the MIS. Need must NOT be legislated into any formula used for investing public dollars in HBCUs, TCUs and MSIs going forward….Stay Tuned! 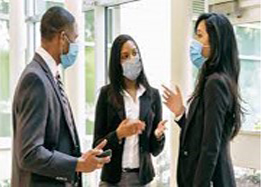 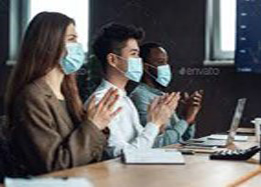 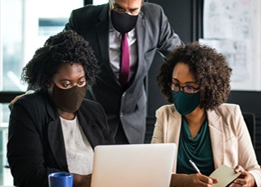 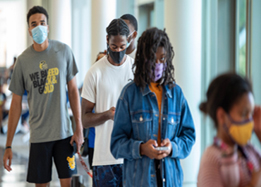